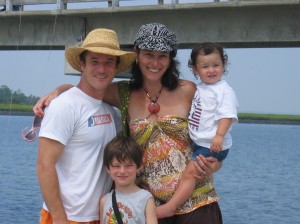 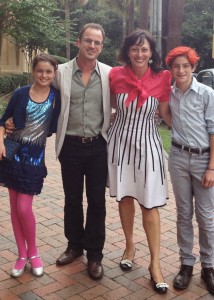 8 thoughts on “Ten Years a Yenta”