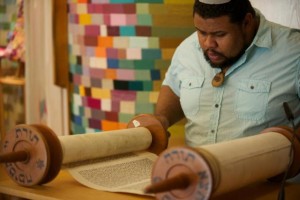 One thought on “Paula Deen, Afroculinaria and Kosher Soul”