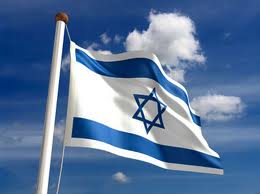 2 thoughts on “Do I Want to Know What You Think About Israel?”