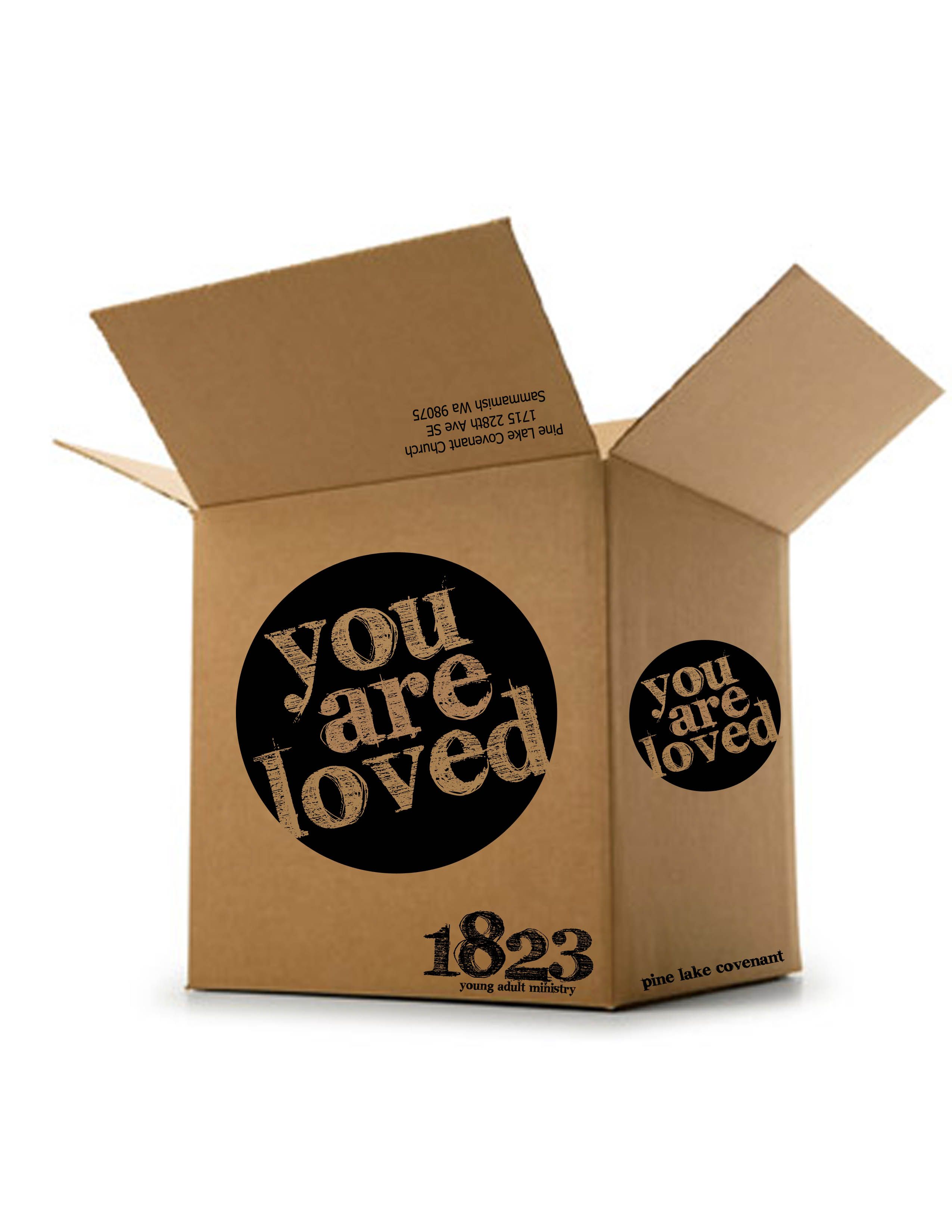 Oy, it’s that time of year again when I crawl into the attic to shlep down the plastic drawers and the duffel bags large enough to hide several dead bodies.

The Yenta children are off to Jewish camp next week, and as usual, no one is anywhere near ready. The nice people at camp always provide a handy-dandy checklist to follow, yet somehow, I remain farmisht.

Who owns 25 pairs of freakin’ underpants? Why must I send two bars of soap when it takes three months to disappear a shared one? Does a hoodie count as a jacket or is it a long-sleeved shirt?

Plus, Little Yenta Girl’s feet have basically doubled in size this year, and it turns out that clown-sized sport sandals are expensive and hard to find. Also, Young Yenta Man now uses a vast arsenal of hair products that may require its own Hoffa-sized duffel (I suspect the Gum Tresses Wax Gristle may contain unkosher ingredients.)

What this family needs is several pairs of extra socks and a whole lotta luck.

Oh, what’s this?! Mazel Tov knee socks from ModernTribe.com! If I send each kid to camp with a pair, does that make up for only sending one toothbrush?

I bet they help Lil’ Yenta Girl crush it in the gaga court.