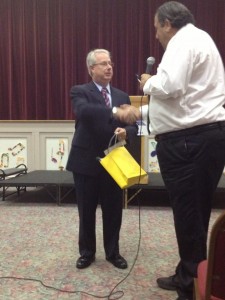 3 thoughts on “The Yenta, the Conservatives and Attorney General Sam Olens at the JEA”