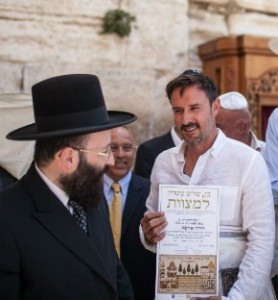 One thought on “Bar Mitzvah Babblin’”